We're drawn to the underdog, the outcast, the nerd, the adventurer, the misfit, the misunderstood, and the subcultures you never knew existed.  We work hard to tell these stories authentically and cinematically.

With extensive background in scripted series, Stephanie loves the double dutch of writing and producing. She brings 20+ years of scripted writing to the team with a career that first began on feature films sets then moved into development at United Artists and later, for independent film producers.

During the course of her career, Stephanie has written book adaptations for Drew Barrymore’s Flower Films, director, Steve Pink (Cobra Kai) as well as written and produced for Coca-Cola Studios and McDonald’s internal creative teams. 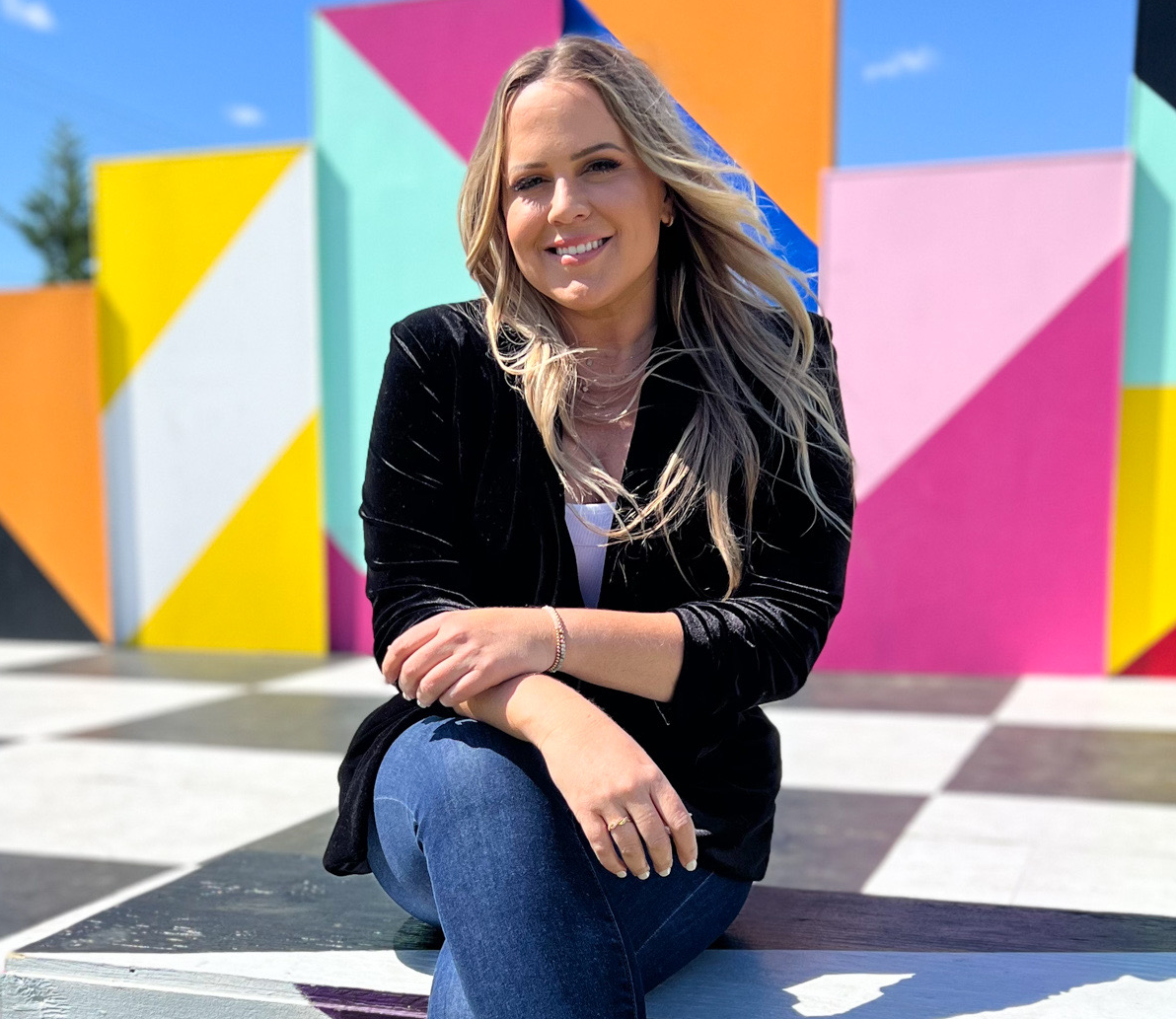 Originally from Virginia Beach, Kristen has worked at length in the development, TV documentary and live event production.

She has found with each project she produces, putting together a solid documentary story - and all that entails from finding the right assets to the best way to tell a particular story- can match the adrenaline rush of a live event production.

Kristin is a natural storyteller who insightfully creates ways for brands to shine. A Florida-based consultant who spent 17+ years in Atlanta as a marketing leader at The Coca-Cola Company. Kristin has large and small marketing/ad agency experience.

With a Masters degree in Integrated Marketing Communications, Kristin thinks holistically about the DNA of a brand and how to best position brands to an audience. She’s a leader who extends brand strategy into appropriate story vehicles with shadow branding and native integration.

While serving on The National Restaurant Association Educational Foundation Board of Trustees, Kristin concepted a docuseries, poised to bring a culinary competition to the masses. 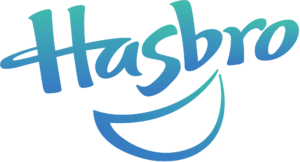 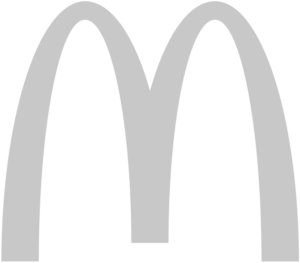